Today marks the opening of the Four Points by Sheraton Seattle Airport South in Des Moines — the culmination of a three-year project funded through the EB-5 visa program.

is built for the modern traveler with an emphasis on approachable design and stylish comfort. 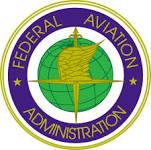 By Seattle Daily Journal of Commerce 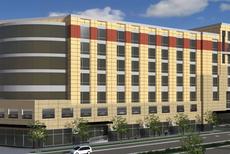